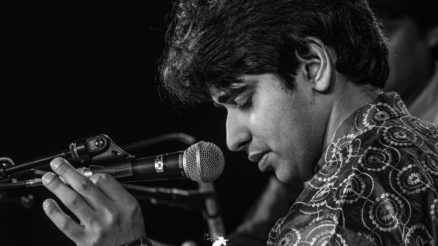 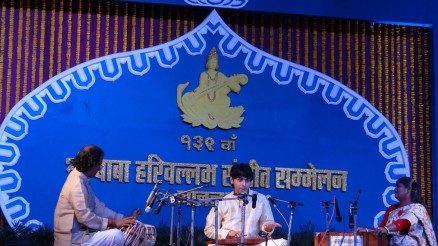 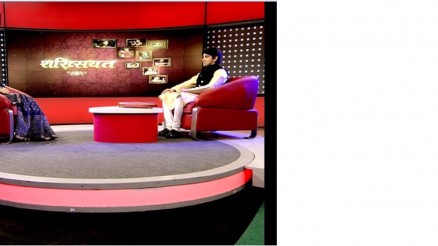 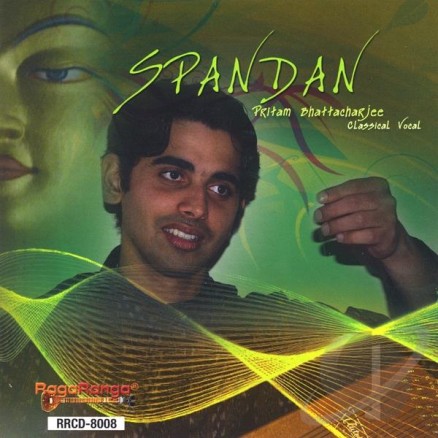 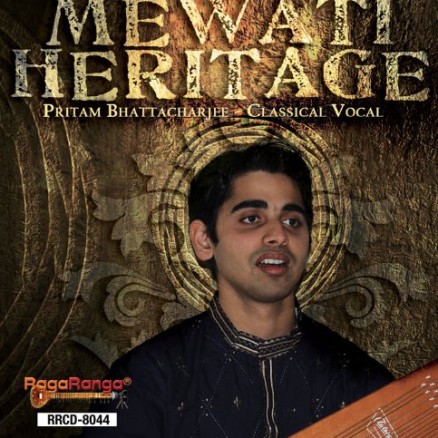 Pritam Bhattacharjee is a  globally renowned Indian classical vocalist & an eminent composer. A versatile musician, Pritam is a leading exponent of Mewati Gharana.  The Young Maestro, blessed with a mellifluous voice and exceptional versatility, is one of the foremost disciples of the Legendary Sangeet Martand Padma Vibhushan Pandit Jasraj ji.

Pritam continues to perform  in prestigious music festivals all over the world, including in all major cities in India, USA and Canada.

Pritam was felicitated by the Mayor of the City of Tulsa, Oklahoma, USA for his exceptional performance along with the Legendary Tabla Maestro Ustad Zakir Hussain.  He has also performed a unique Jugalbandi along with the world renowned Sitar Maestro, Ustad Shahid Parvez.

Pritam has written and composed over 400 compositions in different Ragas (melodic patterns), and has also experimented with different genres of music through his own compositions and performances.

Pritam has several CDs to his credit including ‘Soulful Melodies’ (2007), ‘Spandan’ (2009) and  ‘Mewati Heritage’ (2012) which has been widely appreciated by musicians and music connoisseurs globally. 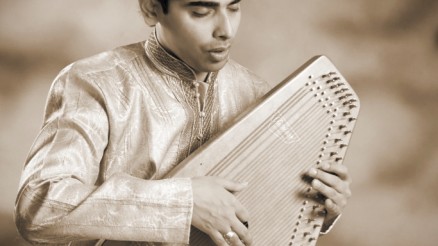 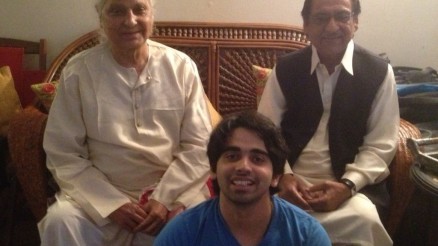